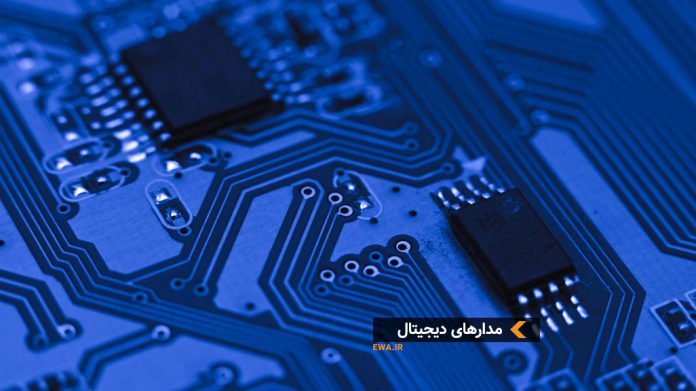 The IBM parallel printer port is a gold mine of interface bits, both input and output. Most IBM compatible parallel printer cards can be set to respond as either LPT1: or LPT2:. These devices appear within the microprocessor’s I/O address space as three separate eight bit ports, which will subsequently be referred to as DATA PORT, STATUS and CONTROL. The actual machine addresses of these ports are as follows:

In order to use these ports for general purpose I/O, we need to know which bits of these three ports are connected to the outside world. Details may vary slightly from computer to computer, so obtaining a circuit diagram of your printer card is highly desirable. Another useful source of information is the manual that comes with your printer. This will contain an appendix describing the parallel interface signals. Table 1 is the parallel port signals of a typical LPTx port. As you can see, the eight DATA PORT bits are mostly intended as outputs (this is true of most XT ports, however, later AT ports onwards have true bi-directional data lines). Five of the STATUS bits are available as inputs. Four of the CONTROL bits can be used as inputs or outputs. Note that some of the bits are inverted between the internal data bus and the outside world. For example, if you input bit D7 of STATUS, it will appear as a "1" when its input signal line is grounded (logic "0"

. The open-collector CONTROL bits can be used as inputs by first setting the corresponding output bits to "1". This enables the inputs to be taken low as required.

Table 1: These are all the I/O bits available from a typical IBM parallel printer port. A "-" in front of a name means that the signal is inverted. 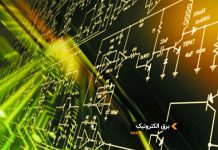 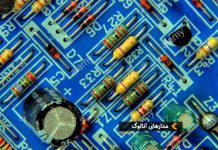